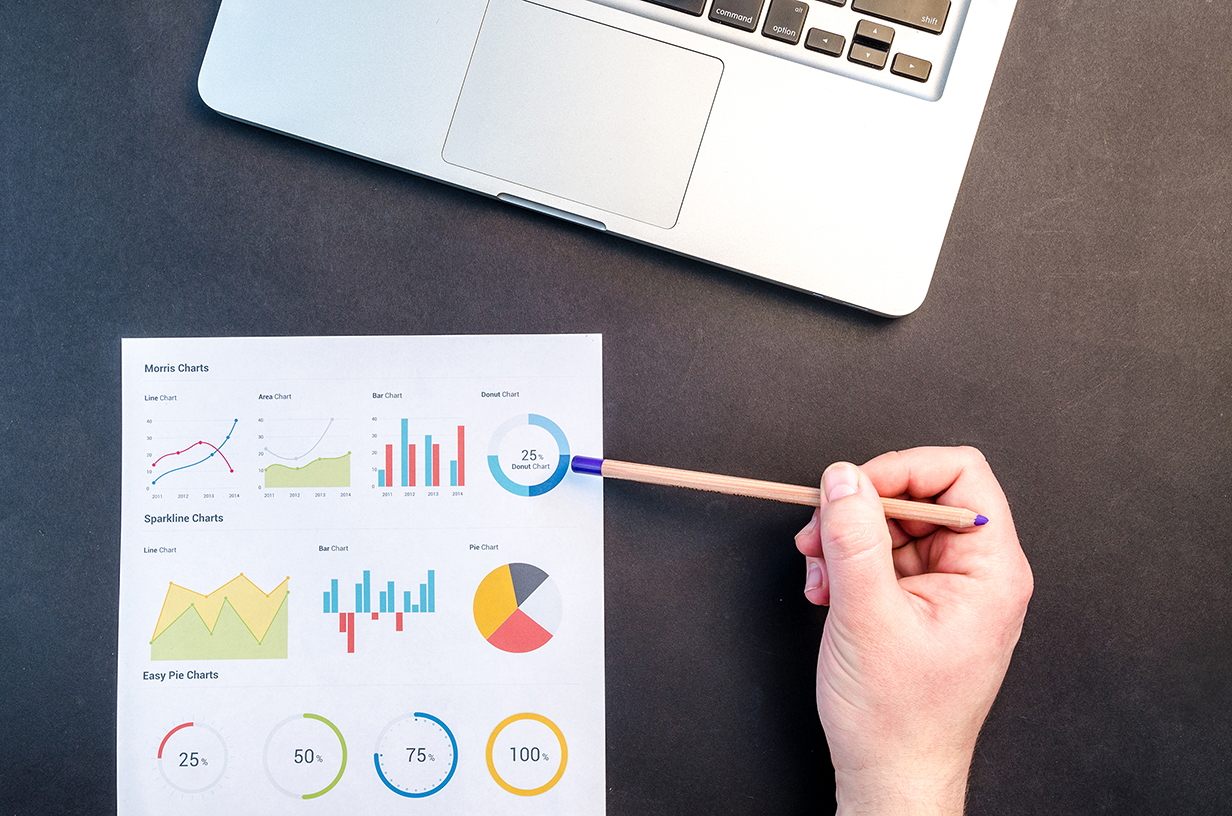 When I start working on Notecompanion, I don’t have a company or any obligations, so why would I do things like market research or a product/market fit?

My experience in the game industry has taught me that they are a hundred ways to go about implementing an idea, so even if something similar already exists, they surely don’t approach it the way I would.

Unfortunately, the lack of investigation would cost me much more than I had imagined. Getting to know if I have competition or not is both the most obvious and the least important piece of information I could get from doing my research.

Read about my previous mistake

Mistake #2: no prior research

When I learn something new, no matter if it’s trading on the stock market or riding a long-board, I just go full in without looking back.

It’s only after smashing my face on the floor a few times that I go back and check some youtube videos about what I am doing wrong.

After all, getting answers before even trying is spoiling half the fun…

When it comes to Notecompanion, I didn’t even know that I was supposed to do any. I started the project without any obligation, just for myself, so why would I need to do any?

I also think that it is a programmer thing… you just want to do your own stuff.

Putting the blinders on

During the first months of my work, everything goes perfectly fine. I am doing some steady progress with the app and the scale seems reasonable. I should be able to release by February 2017 like I planned.

My days are entirely focused on technicalities. I start my work by looking at my Features-To-Do list (which is conveniently hosted on the very app that I am developing) and start working on whatever is at the top.

If I find any bug during the day, I add it to my bugs-to-fix list and keep moving forward.

Working like this is almost relaxing. I don’t have to think about where I am going and just move from item to item. In theory, when the list is empty, my product is done!

This type of work is what I would call working with blinders. It’s perfect when you are in an organized structure, with a manager taking care of the long-term plan and a lead setting up priorities.

Unfortunately, it is deadly when working on your own.

The main reason why you don’t want to work this way is the feature creep. The behavior that very slowly adds to your workload. It’s not like a big batch of features gets added to your list in one day. Instead, it’s minor, micro features that get gently added, one at a time. Each of them is easy to deal with, but their sheer number makes your scope impossible to deal with.

I thought I was prepared to fight the feature creep because I had come up with a finished list of must-have features. I had a clear vision of what my app would look like and what was needed. Anything else would go on a “nice-to-have” list that I would only look at after release.

That’s where the first consequence of not doing research hit me.

When research is done for me

I hear about my competition from my friends who know what I am working on. Their messages usually go like that:

“Hey, have you seen this app that does exactly what you spent months working on?”

In another post, I will be talking about how to talk to someone trying to make it happen… just a hint: “You are wasting your time, you should change everything” is bad, “How can we make it work?” is good.

Of course, I have some basic knowledge of what my competition does, but I never took the time to analyze them in detail. Back when I started, I had no reason to: I was only doing this app for myself. Now that I have bigger plans for my app, I still don’t see the point. I will be done with it in maximum two months so I will figure all of this out after I release.

Thinking about it, maybe I would have been able to release my app sooner if I had never heard about my competition. With fewer features but also less time wasted.

Learning about a new competitor is always a strike to my morale. There is a world between when I start to work on something knowing that it has been done before, and when I discover about it when I am almost done with my own version.

Very few events can make me feel so much like I have been wasting my time.

The problem with this information is that you either change your plans or give up.

Of all the competitors I learn about, none is implementing the filtering feature I have in mind. So I think that it may still be worth it.

If I want to have even a chance of people looking at my app, I need to add the simplest features that all my competitors seem to have.

Obviously, I will only integrate the easiest points. Things like sharing notes with a link or displaying pictures,  not the big stuff like document formatting, or file sharing.

And this is how the feature creep gets fed.

Because I didn’t study my competition before getting to work, I never got the chance to plan while taking all these small features into account. Instead, I add them without noticing how it impacts my plan.

With time I learn more and more about the other apps on the market, always from my friends.

Because my days are focused on technicalities, I completely lose track of my goals.

To make it worst, this feeling is often accompanied by its best friend, the sunk costs fallacy.

In June, I am 4 months past my original deadline. What I was confident would be a simple, cool app to get started with is now devouring my budget.

My commitment to Notecompanion is nothing like what it was supposed to be. The app was meant to be a 2 months quick launch so that I can learn fast and move on.

The more time I spend on it, the more I start to expect as a return on investment.

I finally start to take the time to do my own research and realize that the demand for this type of app is way bigger on mobile than on desktop. It’s so obvious! Who the hell will use a note-taking app that is not on mobile?

If I don’t want all this work to go to waste, I know what my next step is: releasing a mobile version.

In this post, I say that if I had never heard of my competition, I would probably have released Notecompanion after 2 months. I don’t mean that you shouldn’t do any research and work with blinders. What I mean is that the results would definitely be below what my competition offers, but at least I would have been able to move on to the next thing.

With proper research, I would have known from the start what I was getting into. This would have helped me figure out what features are worth spending time on, compared to my competition, or if the whole app itself is worth the time.

I would have been able to look at my plans without the influence of the sunk cost fallacy and define what is really the core of my product.

In the next post, I will be talking specifically about how not having defined the core of my app stopped me from releasing an early version. Later, I will also approach the development of the mobile version which was handled by an agency in India.

I may have a quick section about how working alone has impacted my social life, as I think it is something to not neglect when working by yourself. It will probably be a delicate subject to get into as a number of people who are part of such social life read this blog 😉

Read the next post | Perfectionist to a fault: not knowing where to stop

8 Thoughts to “No research, bad scope: working with blinders”