Leaving CDProjekt RED, a first step in the dark – Part 1 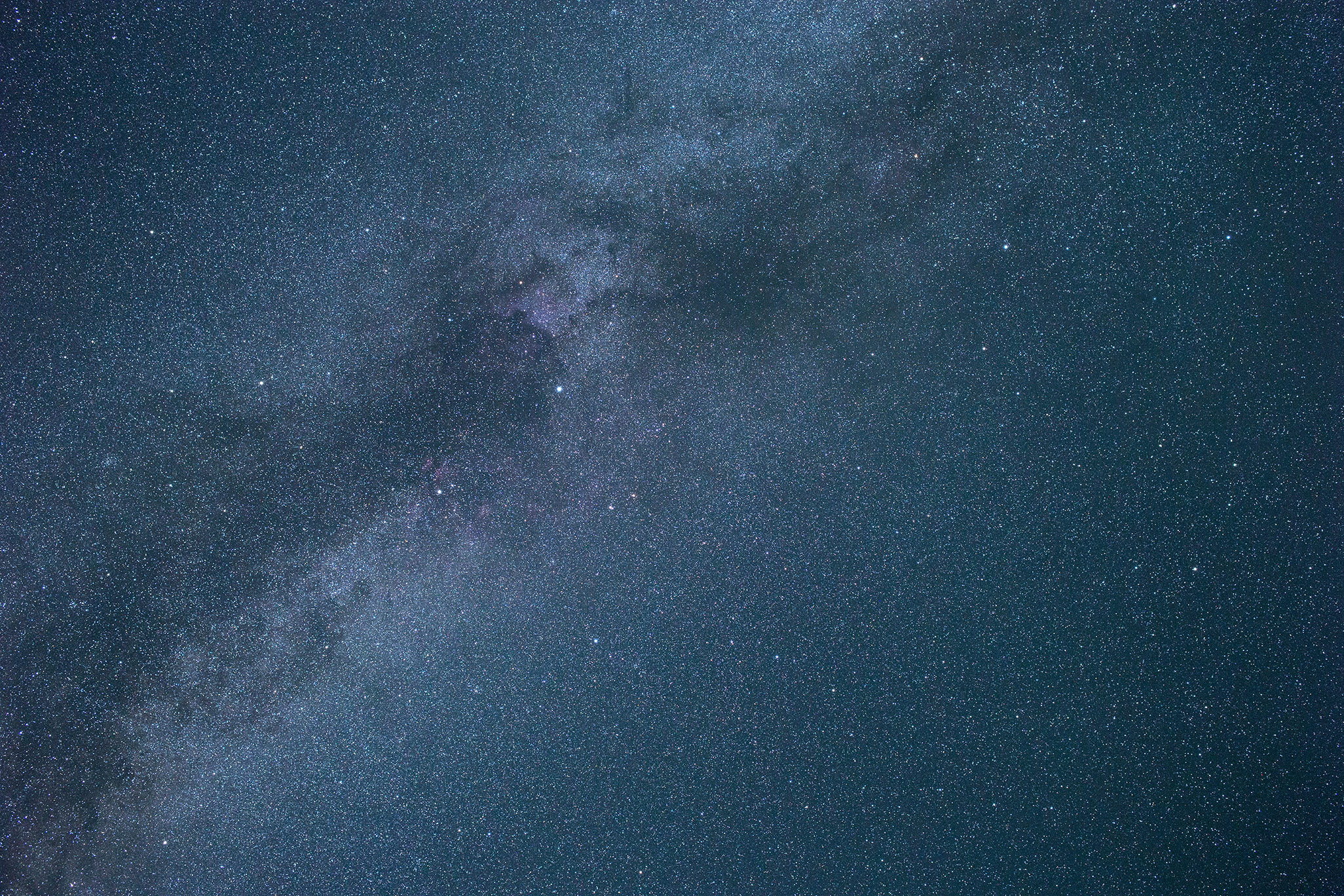 A warning I have heard countless times in my life. And yet, here I am; born in the French Caribbean, living in Warsaw, Poland; burning through my last Polish Złoty.

I am here to tell you my story and bring you something, in my own way. I am not going to tell you what you should or should not do. Instead, I will tell you what will happen if you make the same choices I made. Take it as a peek into what is at the end of a possible path, to help you make informed decisions, or just satisfy your curiosity.

I decided to cut the whole story into 4 separate parts. The first two are an introduction, bringing to the last two parts where you will get answers to these questions:

A bit of a background

My name is Ryan Pergent, I am Game Designer.

I have been wanting to make games since I was 9 years old. At first, I just wanted to play them, become a tester. That was until my father explained to me that if I was *making* the games, not only would I get to play them, but I would also get to say what should be in them (Whaaaat?).

I was born in Guadeloupe, French Caribbean, where I lived until 5 before moving to continental France.

My parents wanted my big sister and me to see life outside of the island for some time, before moving back to Guadeloupe. Unfortunately, for a civil servant like my father, it’s easier to get transferred out of Guadeloupe than back to it. What was supposed to be a 2-3 years experience ended up lasting 8 years.

I eventually got some breathing issue – I assume because of the climate – and my father jumped on the opportunity to negotiate a work-transfer back to the island.

13 years old, back in Guadeloupe, I go through the end secondary and high-school there. Back then, there was no such thing as a “Game designer”. I had to describe my dream job as “Game Creator” and naturally thought that I would study computer science.

I am in my last year of High School when I hear of a school in France called Supinfogame. It teaches Game Design (?) & Production Management. Game design is apparently everything I always wanted to do, without being able to put a name on it. Once I figure out that there is a path leading to living my dream, it is decided: I am going back to France to study at Supinfogame.

This… didn’t go as planned.

I manage to borrow a total of 16.000 euros from two different banks, to start paying back immediately after I get out of school.

I survive the first two years with only 2.000 euros (money left after paying the first 2 years of school), using government helps to pay the rent and a budget of 50 euros per months for food (pasta, cheese, and ketchup. Every. Single. Day). The last two years happen with the help of a friend, a cousin and some of the money my parents borrowed to start building their house.

Into the game industry

So it is holding a quite heavy but not life-threatening debt that I graduate from the school. I did quite well for myself during these 4 years and learned a ton of technical skills outside of the curriculum.

This lands me a job at Ubisoft Paris, straight after school. That is where I would stay for a whole year, before getting contacted by a headhunter (recruiter seeking people for several companies). He has various offers for me, one of them for a position at CDProjekt RED.

CDProjekt RED was the company behind one of my favorite game: The Witcher 2. When the headhunter contacted me, CDProjekt is the only offer that really catches my attention.

It’s funny when I think about how worried he sounded over the phone.

“Yes, Ryan… it is a great company. I personally can’t wait to play their next game. But listen… I have to warn you… The salary is not going to be great. It’s Poland you know. Would you be ready for such a cut?”

The deal is simple: I will be paid less than in any other game studio, but life in Poland will be drastically cheaper. Overall, I won’t feel the difference; hell, I might even live a more comfortable life there than in Paris.

I am 22 years old, and there is nothing I want more than prestige. I jump at the opportunity.

I get a phone interview, with two of the designers (2 very good friends of mine today), plus a test:

I have one week to make a game.

When I send the result of my test, I am sure that I will be rejected. It doesn’t look like anything CDProjekt is doing and has tons of flaws.

The game I sent is some metaphysical experience about loneliness and the pursuit of companionship. If you are interested, you can download it here.

Apparently, I still manage to make a good impression as I get a second interview on site.

Fun fact: I only missed one plane in my life. It was the plane I had to take for my on-site interview with CDProjekt. They accepted to give me a second chance, if I was the one paying for the ticket. During the two weeks of delay this caused, I developped a second game. This time in the universe of the game they were developping. This was meant to both show my dedication and prepare me for the interview by learning all I could about the universe of their upcoming game. I think this second game is what finished to convince them that I was a fit.

I eventually get the job of my dreams, at CDProjekt RED, as a Specialist. For close to half the salary I had as a Junior.

At this point, I couldn’t care less about money. I am living a dream. A completely new country and language, working for a dream company on a project everybody is crazy about, with incredibly talented people. I can hardly hit higher than that.

Unfortunately, Reality does care about money.

Remember the banks I borrowed money from? I still have to pay them back. In France, the monthly payments were just an annoying dent in my budget. In Poland, they are crippling.

Monthly, I end up having to pay:

My salary after taxes is slightly below 1100 euros, which leaves me with about 100 euros to go through the month. At first, as I need to settle down in a new county, this meager budget often disappears in unexpected expenses and emergencies. It doesn’t take long before I burn through my savings and face my very first financial crisis, far from home.

Thus begins my eventful 4 years relationship with CDProjekt, centered around money. A relationship that would drown me to deep lows, raise me to crazy highs, and eventually push me out of my dream job, to create my own company.

13 Thoughts to “Leaving CDProjekt RED, a first step in the dark – Part 1”